The Goodness of MOWI®

The Goodness of MOWI®

At Mowi, we work with the ocean to produce nutritious, delicious and supreme-quality seafood. We fulfill one fifth of global demand for farm-raised Atlantic salmon and are constantly driven by innovation and the desire to achieve the high standards in the industry. We Care about the entire process from sea to fork of Salmon and to bring the Goodness of MOWI® to the home of consumers. 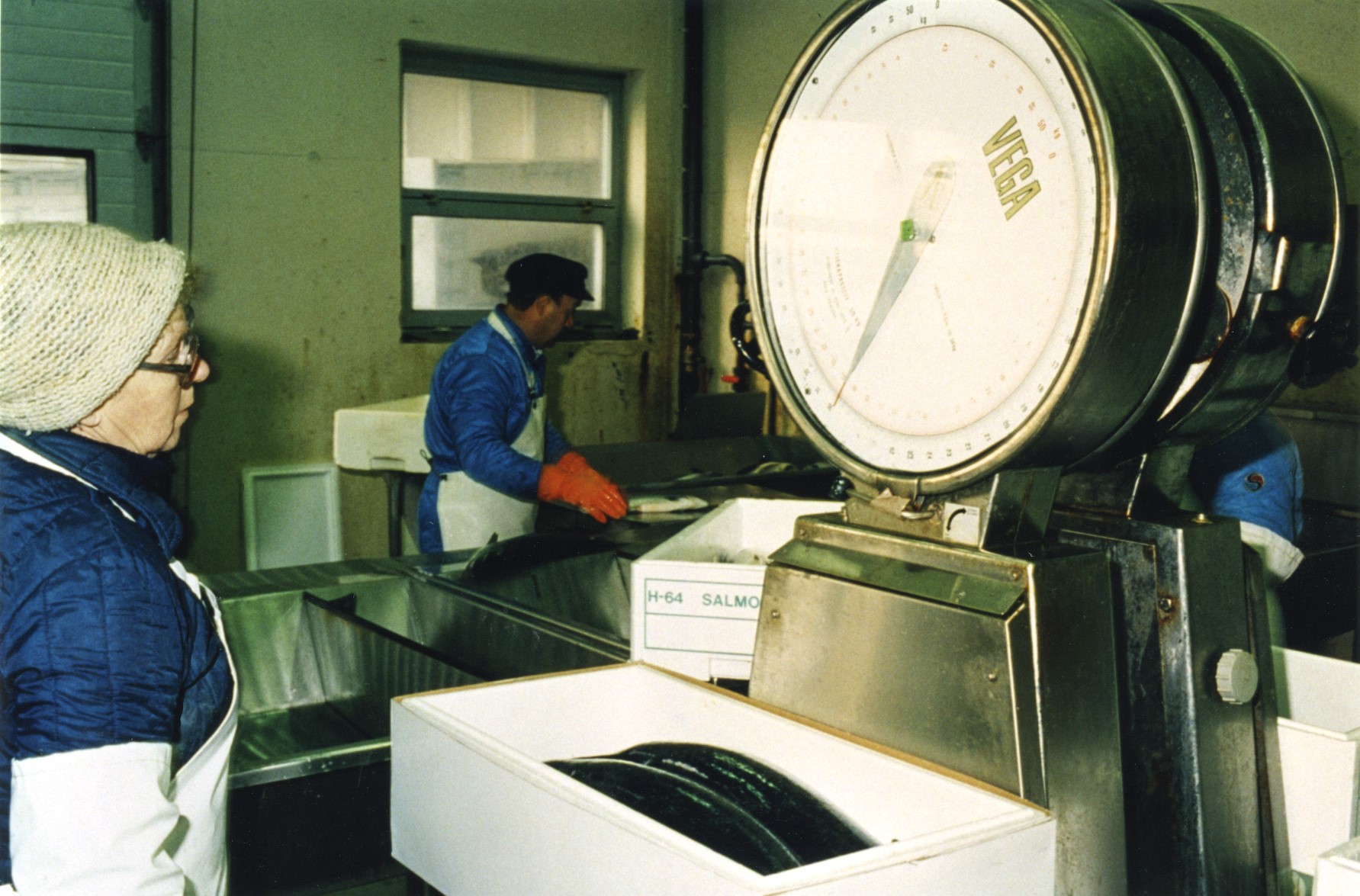 Our adventure started in 1964 when a small group of enthusiasts, fueled with a bold vision, untold energy, and a love of everything to do with fish, became the pioneers of a new idea borne of an age-old tradition: farming the sea.

From its backyard beginnings, Mowi is now a world leader in the field of marine farming. Although much has changed over the intervening decades, our pioneering spirit remains the same now as it was in the beginning.

At Mowi, we care for every aspect of our salmon that includes genetics, feed, farming operations, harvesting, processing, logistics, sales and marketing.

We hire talented professionals in the industry to ensure expertise at each stage of our value chain and we gather and exchange data, experiences and practices from our global operations which provides us with opportunities that are difficult to match or copy. 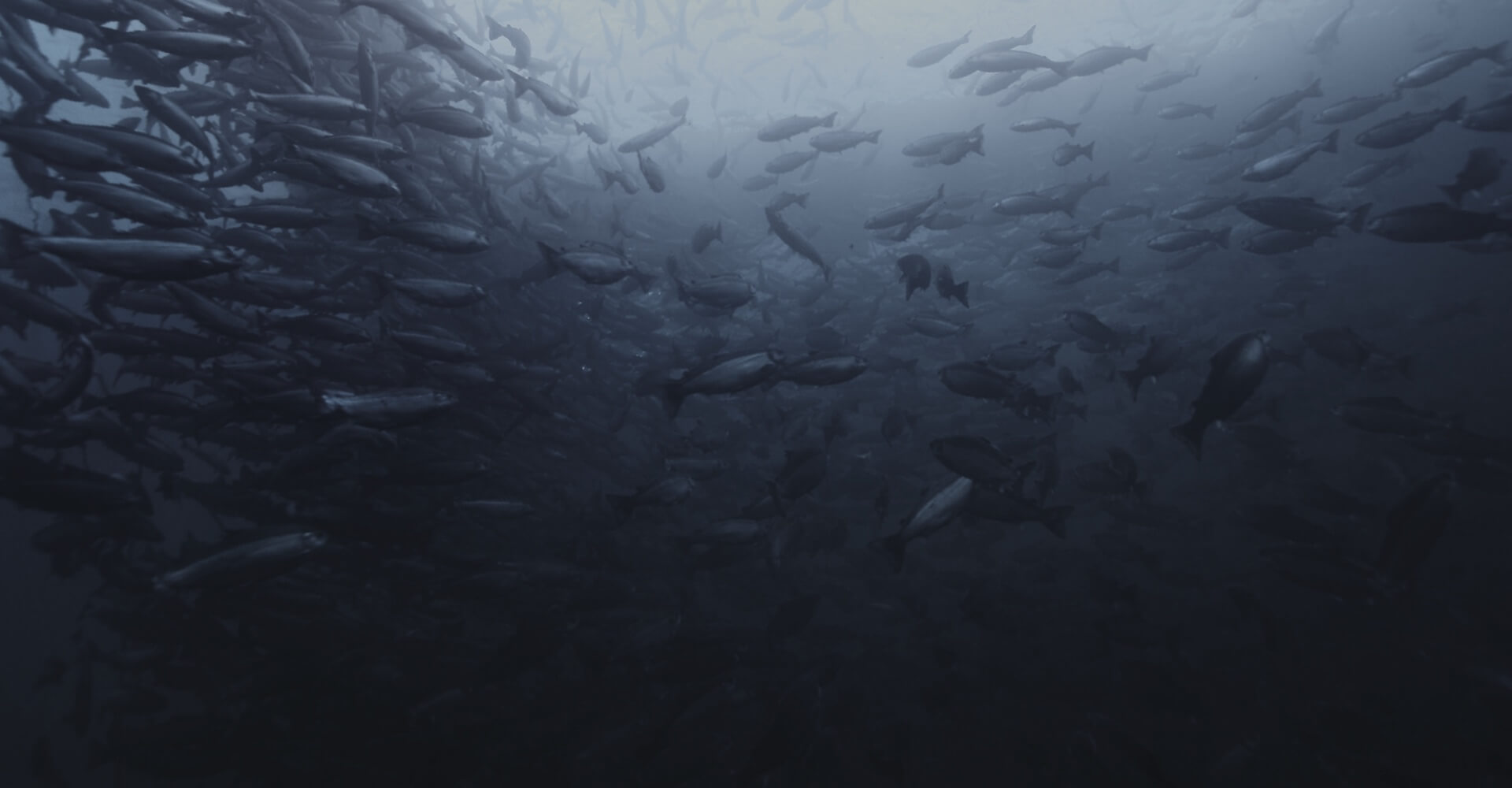 We have worked with the same strain of salmon since Mowi’s beginnings in 1964 and we work hard to protect and develop our unique breed. Salmon is good but MOWI® is Goodness! We have our own breeding and genetics department and our strategy is to produce our own eggs to secure the selection of the best genetic properties. We hold our own brood stock and invest significant efforts and resources to improve the performance, disease resistance, welfare and quality of the fish. This is why our MOWI® Salmon is Goodness.

From farm to fork

Customers appreciate the transparency of our supply chain and get full insight into how Mowi operates. Consumers can trace the products on their plate back through the entire chain and see how we care for our salmon. 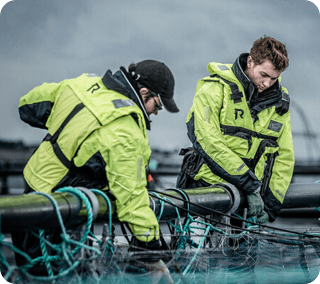 The focus of our farmers is the welfare of our fish. We hire the best vets, geneticists, researchers and farmers, who share their knowledge and expertise on caring for fish via our global training initiatives. 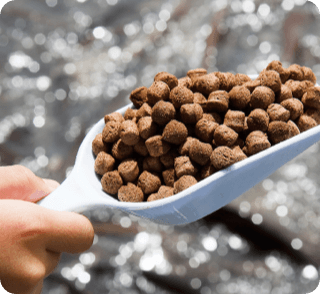 The flexibility of our feed division allows us to react to customer trends in a way that would not be possible with external feed suppliers. This allows us to offer the best feed for our salmon.

MOWI Gourmet™ products allow for consumers to trace the origin and freshness of the purchased product through a QR Code applied to the product packaging.

Discover your salmon’s journey!
Scan the QR code from the package of our product. 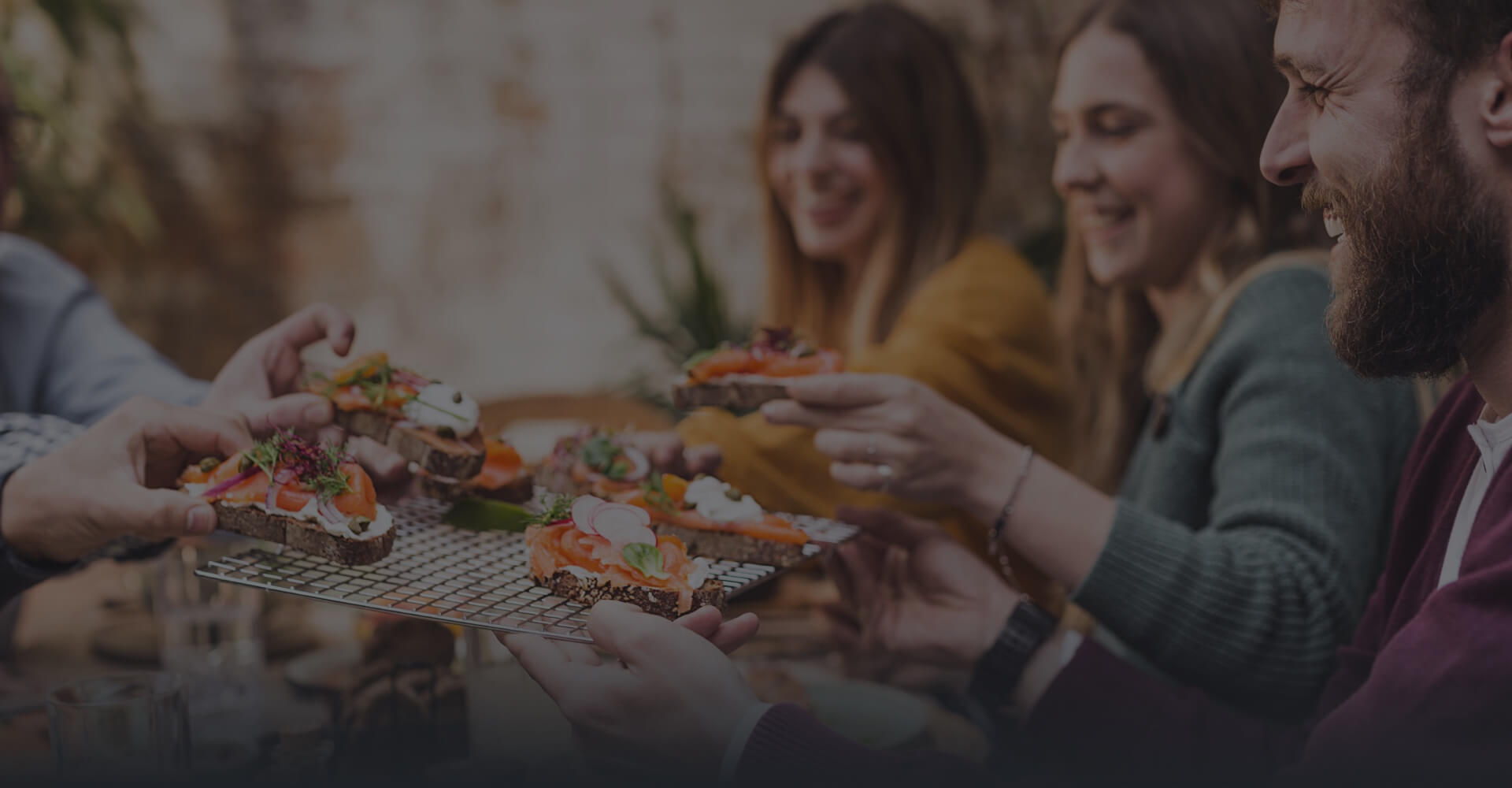 At every stage of the value chain, Mowi works towards one shared aim. To provide a growing world population with delicious, healthy and nutritious food from the ocean, in a way that respects our planet and allows local communities to flourish. At Mowi – all 14,866 of us – we are proud of the MOWI quality and freshness offered every day to consumers. MOWI is Goodness because we care of every steps in the process. 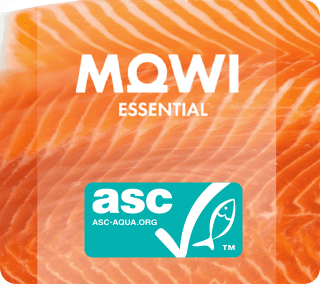 Our salmon are Farm-Raised in cold ocean waters. At MOWI® we care for salmon. Our farm sites are in areas… 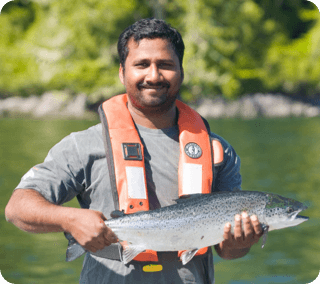 Working in harmony with the sea

Our corporate ethos rests ultimately on the belief that by farming the ocean we can sustainably produce healthy, nutritious and affordable food for society at large. Our stewardship of the environment is essential to reach our long-term goals and to safeguard the interests of future generations.

We pursue an integrated sustainability strategy aligned with the United Nation’s Sustainable Development Goals (SDGs). In this strategy, long-term targets have been established for all of our guiding principles.

Find where to buy

Do you want to continue?

Stay at MOWI US Continue

This website uses cookies to improve your experience.
We'll assume you're ok with this, but you can opt-out if you wish.
Accept AllCookie Settings
Manage consent

This website uses cookies to improve your experience while you navigate through the website. Out of these, the cookies that are categorized as necessary are stored on your browser as they are essential for the working of basic functionalities of the website. We also use third-party cookies that help us analyze and understand how you use this website. These cookies will be stored in your browser only with your consent. You also have the option to opt-out of these cookies. But opting out of some of these cookies may affect your browsing experience.
Necessary Always Enabled
Necessary cookies are absolutely essential for the website to function properly. These cookies ensure basic functionalities and security features of the website, anonymously.
Functional
Functional cookies help to perform certain functionalities like sharing the content of the website on social media platforms, collect feedbacks, and other third-party features.
Performance
Performance cookies are used to understand and analyze the key performance indexes of the website which helps in delivering a better user experience for the visitors.
Analytics
Analytical cookies are used to understand how visitors interact with the website. These cookies help provide information on metrics the number of visitors, bounce rate, traffic source, etc.
Advertisement
Advertisement cookies are used to provide visitors with relevant ads and marketing campaigns. These cookies track visitors across websites and collect information to provide customized ads.
Others
Other uncategorized cookies are those that are being analyzed and have not been classified into a category as yet.
SAVE & ACCEPT